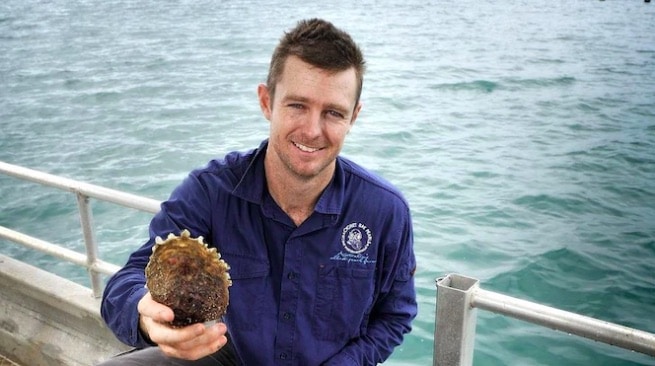 JAMES BROWN’S backyard isn’t like many others. Nor was his childhood. Nor is his future. The 40-year-old Kimberley pearl farmer looks out over a flat, blue expanse, broken only by dolphins, migrating whales and the boats that check his oyster beds.

The highest tropical tides in the world feed his lustrous crop, cramming King Sound with millions of tonnes of seawater before sucking it out again, on a six-hourly circuit as rhythmic as if the Earth is breathing.

Increasingly, he swaps the view he’s been drinking in since he was a baby for the close confines of an aircraft. As the head of Australia’s oldest, continuously operating pearl farm, he’s weathered the market-destroying global financial crisis and a pearl-killing aquatic disease. Now he’s facing a new challenge. The third in a line of fearless farmers is following his predecessors’ lead and shaking up the industry.

While high-end diamonds, wine and paintings can prove their authenticity with official, independent certification, Brown says no such thing exists in Australia for cultured pearls.

Few customers know that many pearls on the Australian market are bleached and dyed in their country of origin to resemble more expensive pearls, such as the Australian South Sea pearls grown around Broome, which are regarded as the world’s best. Currently, there’s no way of knowing or proving exactly where a pearl is from. Even if it is known, it’s rarely disclosed to buyers. By lifting the lid on such practices, Brown is hoping to secure his industry’s future.

Learn more about Australian pearls by joining us on a Broken Bay Pearl Farm Tour. 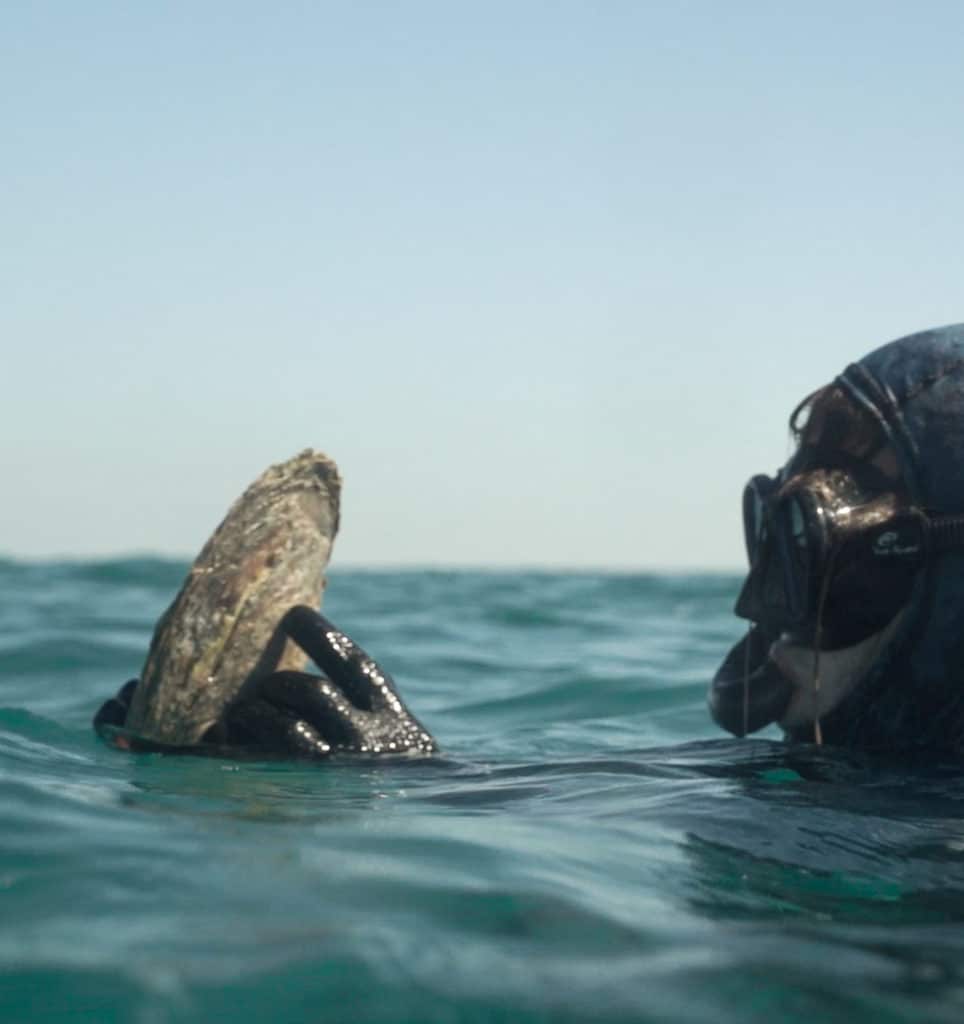 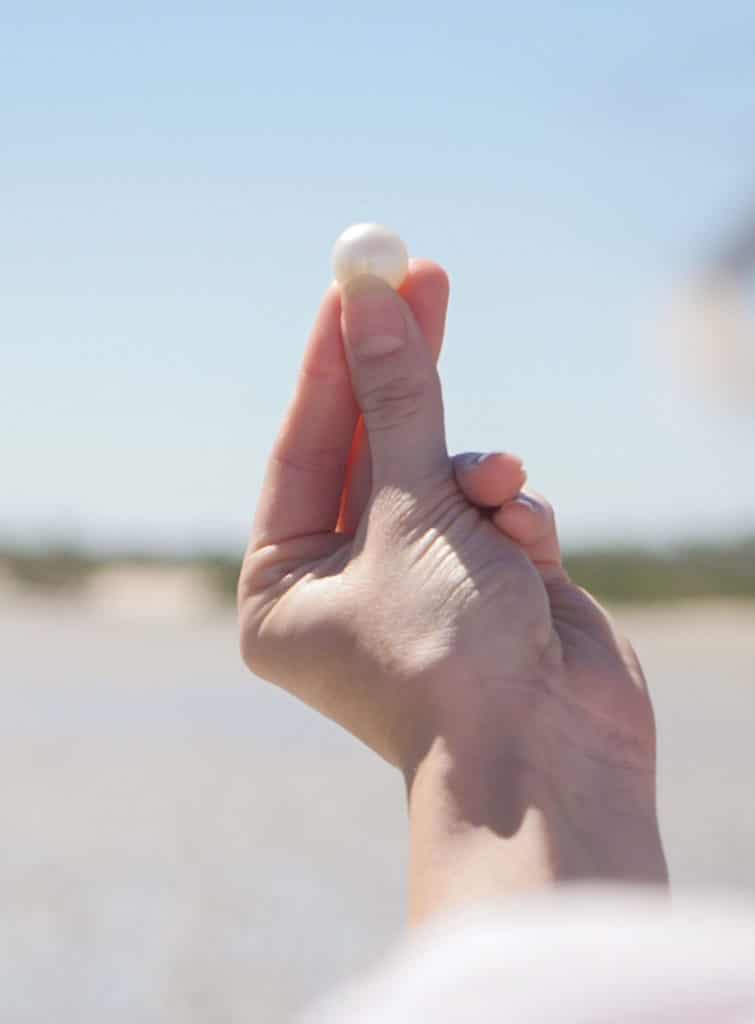 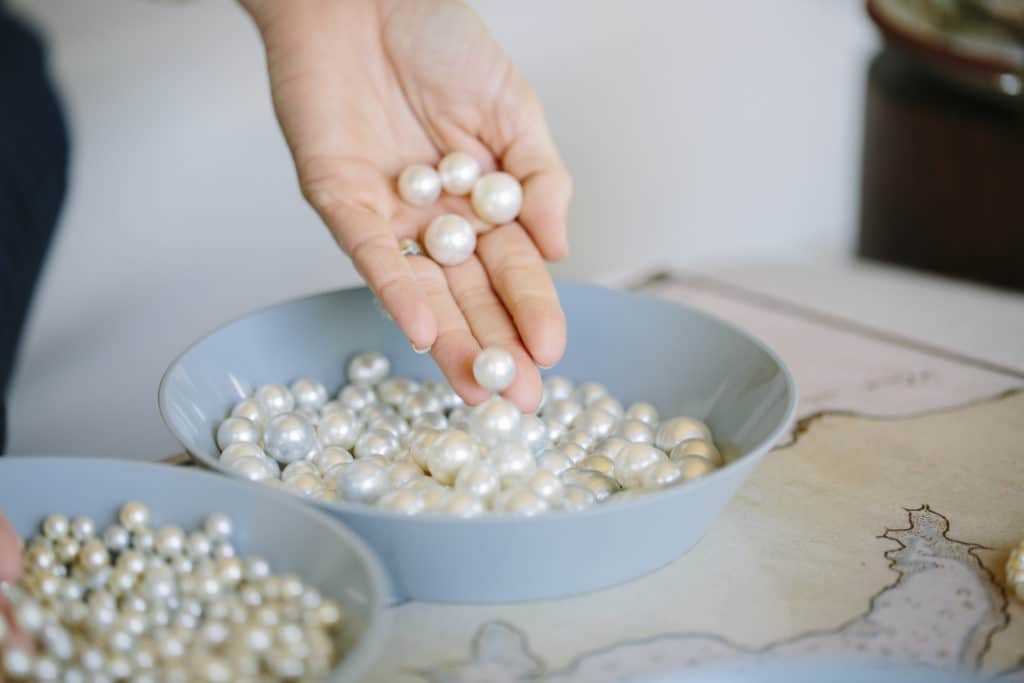 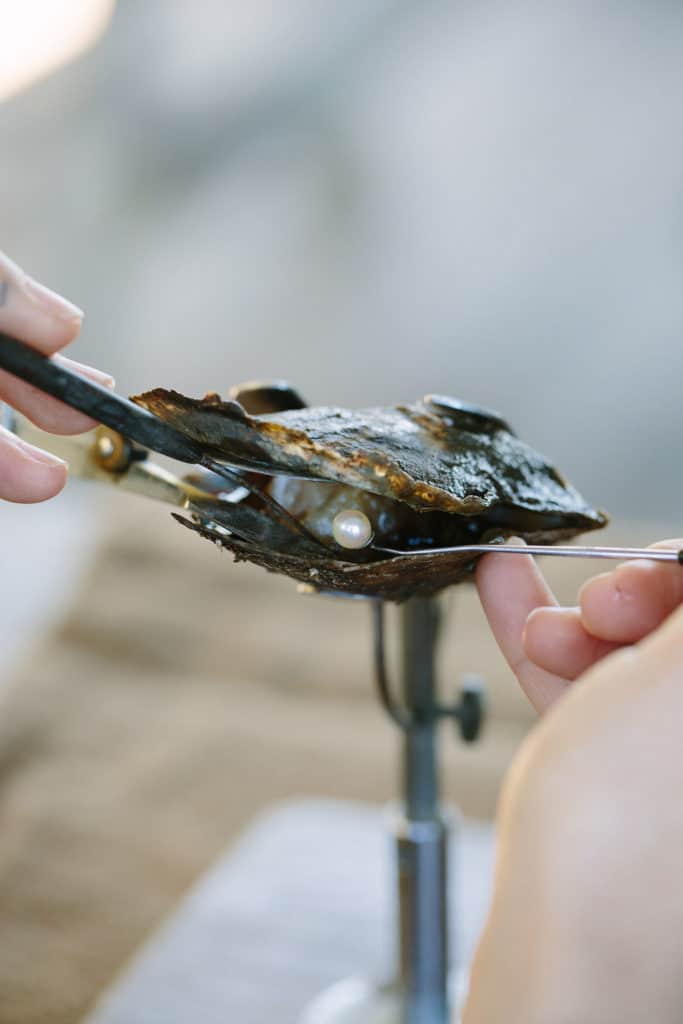 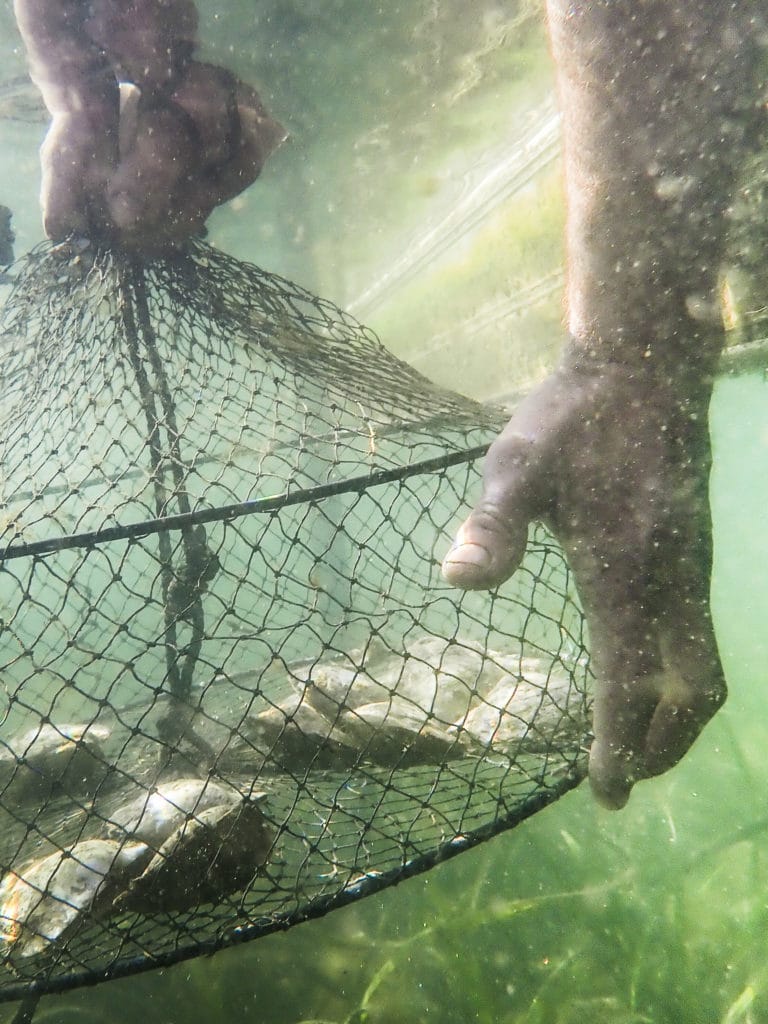 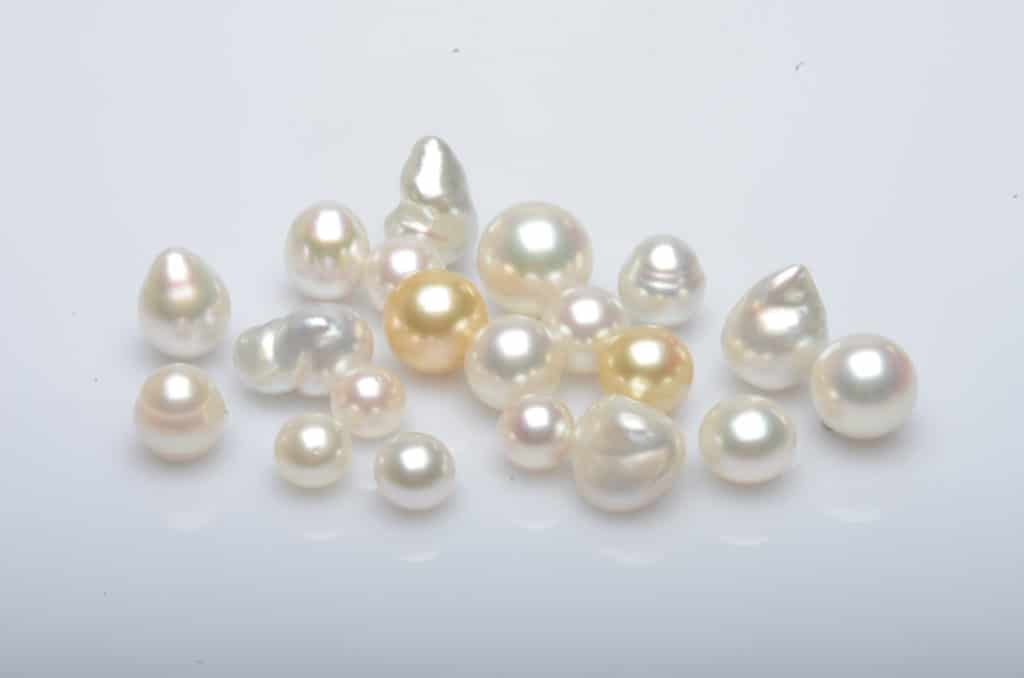 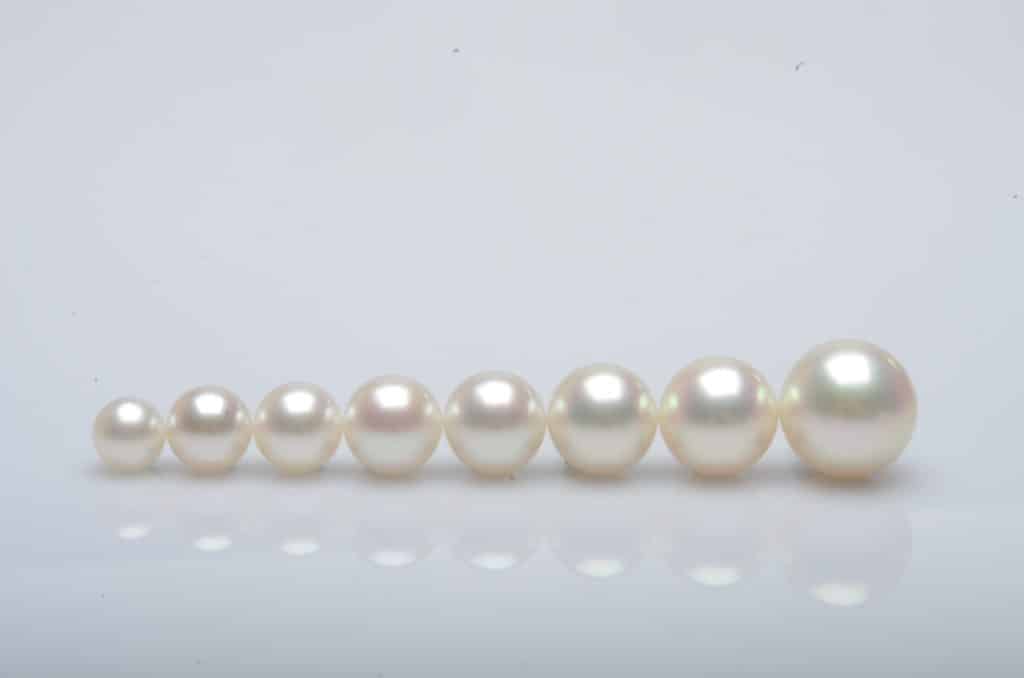 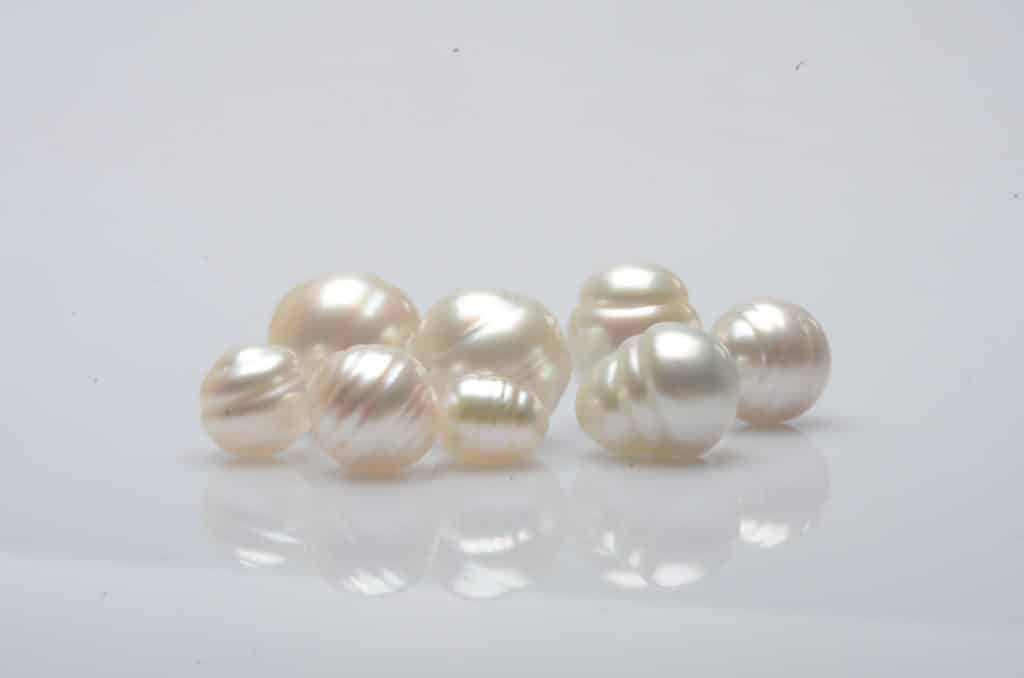 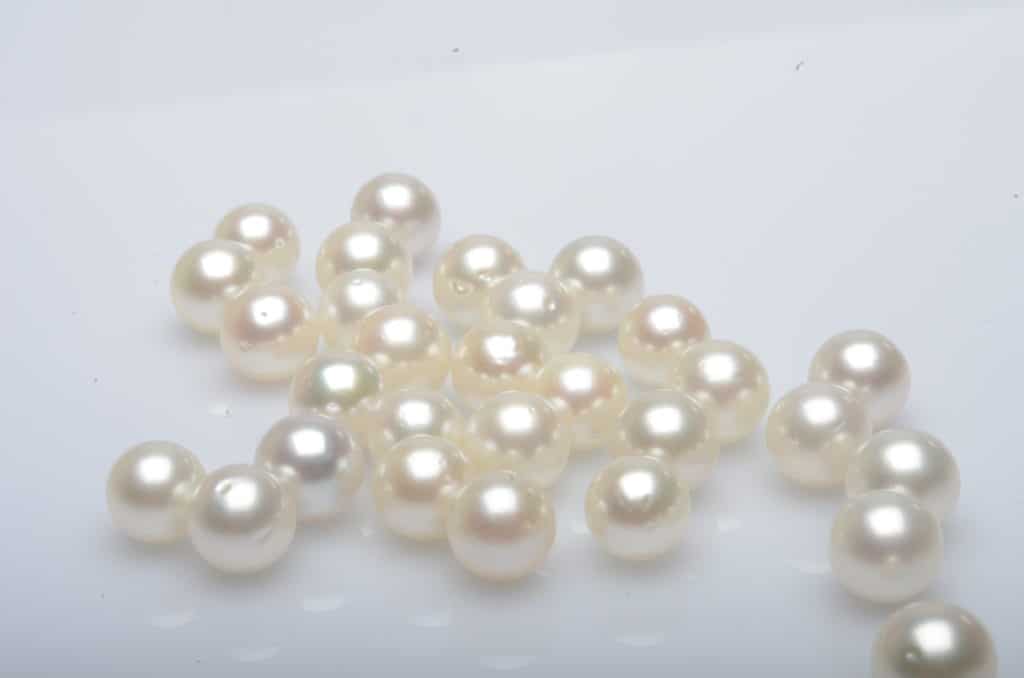 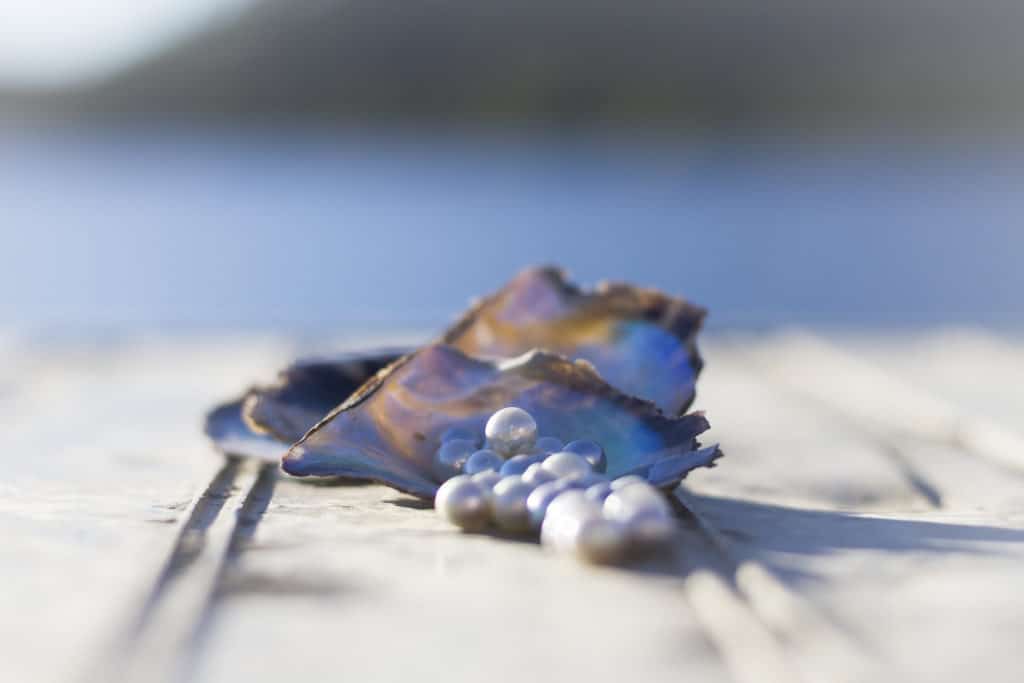 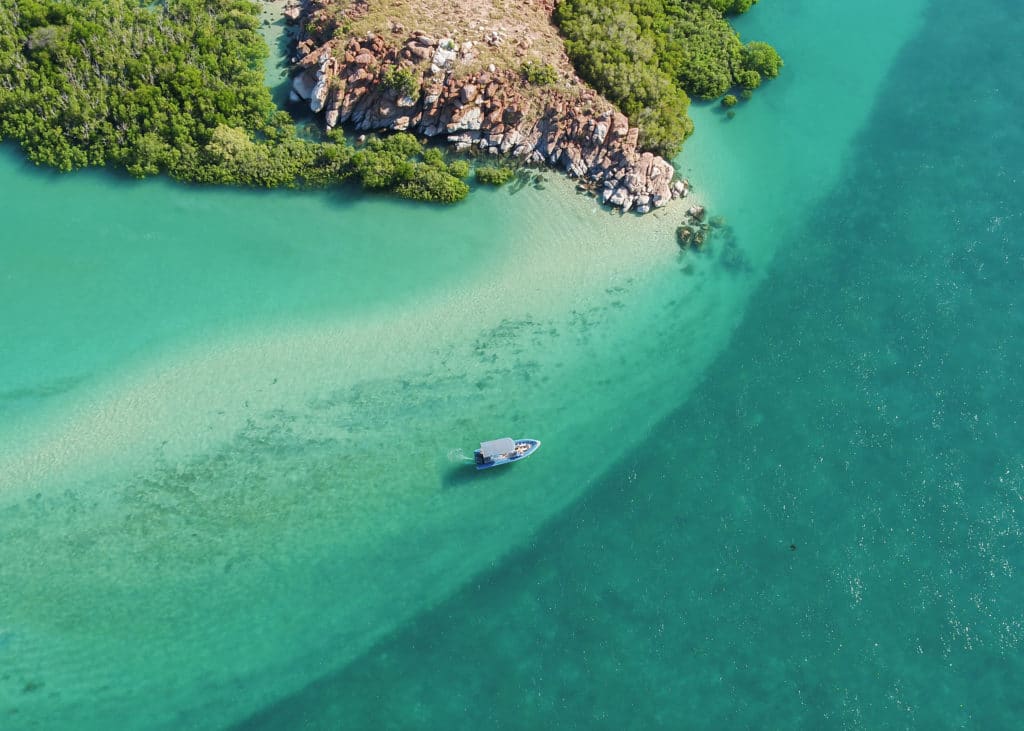 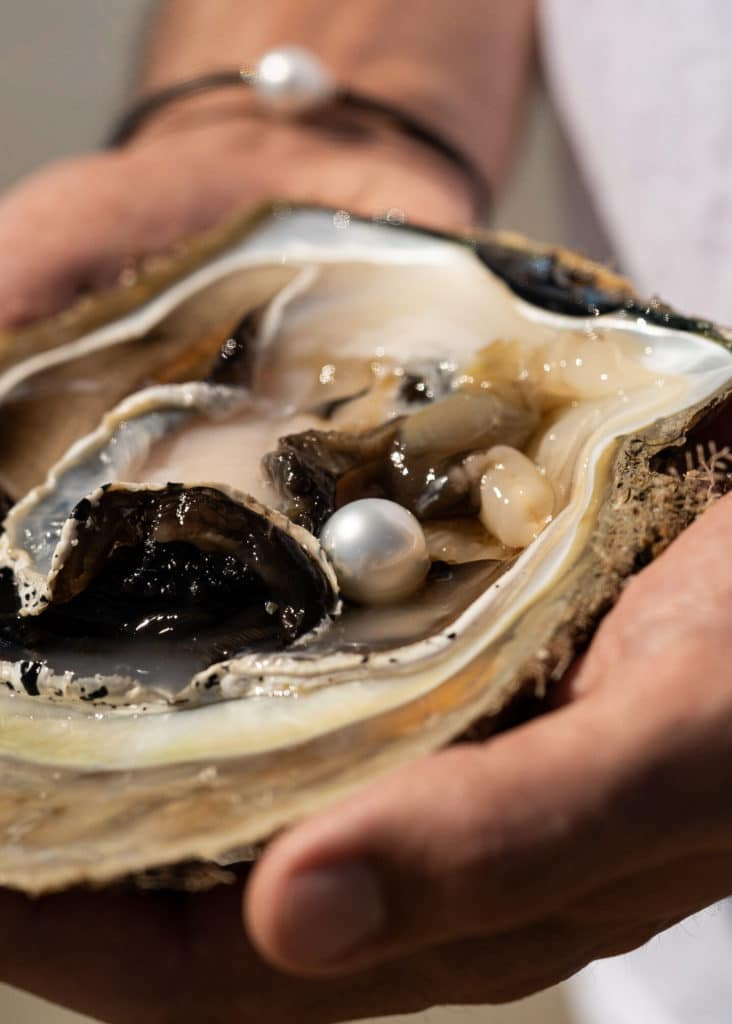 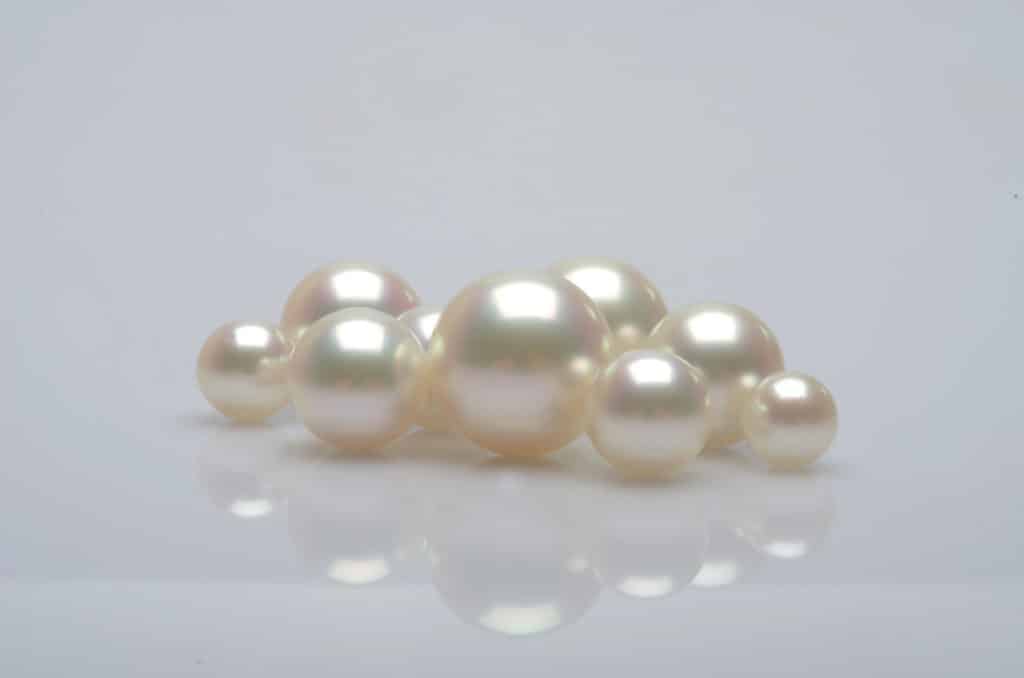